Everybody in the punk scene knows who Mike Ness is. Whether you’re a big fan of Social Distortion, or prefer his solo stuff, you probably know a decent amount of trivia about this legendary guitar playing frontman. To test the extent of your knowledge, we thought it would be fun to put together a list of 10 things most people probably don’t know about Mike.

Go here to test your knowledge.

1. Mike is the only remaining original member of Social Distortion.

3. After the 1983 release of Social Distortion’s first album, “Mommy’s Little Monster”, Mike struggled with addiction to heroin.  He became clean and sober by 1985.

4. By the time he formed Social Distortion in 1978, Mike was inspired by bands from a variety of genres, including Johnny Cash and The Rolling Stones.

6. When Social Distortion was on hiatus, Mike had a short-lived band called Easter, which lasted from 1986 to 1988. Also during that hiatus, he was briefly employed as a house painter and assistant speech therapist in an elementary school.

7. He was born in Massachusetts, but has lived in California for most of his life.

8. The Adolescents classic “Kids of the Black Hole” is about the the one-bedroom apartment (which has been referred to as a “punk house”) in Fullerton that Mike rented in the early 1980′s.

9. Social Distortion’s 2004 album “Sex, Love and Rock ‘n’ Roll” is dedicated to the memory of Mike’s late bandmate Dennis Dannell, who he had known since his childhood years.

10. He has jammed with Bruce Springsteen a few times and is good friends with him. Bruce even made a guest appearance on Mike’s 1999 debut solo album “Cheating at Solitaire”.

How many of these did you already know?  If you’ve got your own juicy piece of trivia enlighten your fellow readers and leave it in the comments. 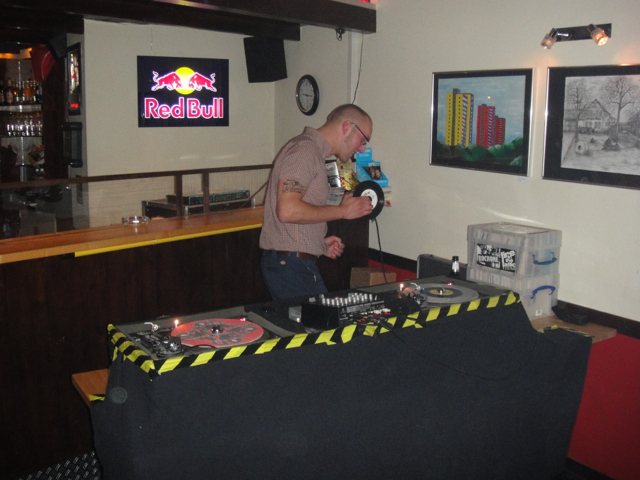