The Stormy Petrel, the ninth album in a career spanning almost 30 years, arrives almost exactly six years after its predecessor, 2004’s Dog Disco which was, undeniably, not their strongest showing. However, it appears the time off has done them a wealth of good, because The Stormy Petrel is a fantastic punk rock record in almost every way.

The album opens with “God Is Dead,” which is atypical for a Leatherface opening track, to say the least. Its reggae-inspired guitar licks wouldn’t feel out of place on the Police’s 1981 career-high mark Ghost in the Machine. It’s a strong if somewhat unexpected track, and as soon as it ends, we are treated to the rapid-fire punk rock of “My World Ends,” which is reminiscent of the sound they had on 1992’s Mush–but the group is not stuck in the past. Mid-album highlight “Another Dance” sounds as if it could have been written by a young band such as the Gaslight Anthem or the Loved Ones, and album closer “Hope,” with its positive motivational lyrics and acoustic guitars, sounds like nothing else in the Leatherface catalog.

Since the mid-1990s, the group has been gradually becoming more accessible with each album, and they continue this trend here. It wouldn’t be unfair to say that this is their poppiest album to date. If it weren’t for Frankie Stubbs’ raspy, almost Lemmy-esque vocals, tracks like “Never Say Goodbye” and “Broken” feel like they could be radio rock hits. That’s not to say they’ve gone soft. The route they’ve taken on this album is comparable to Dillinger Four’s C I V I L W A R: plenty of hooks, but still retaining the punk rock spirit they’ve always been known for.

On The Stormy Petrel, Leatherface manages to experiment with their signature sound a bit and still retain a sharp sense of focus. This record is a great addition to their already legendary back catalog, and while it’s a bit soon to tell, I imagine come December, The Stormy Petrel will still stand tall as one of the best punk rock albums of 2010. 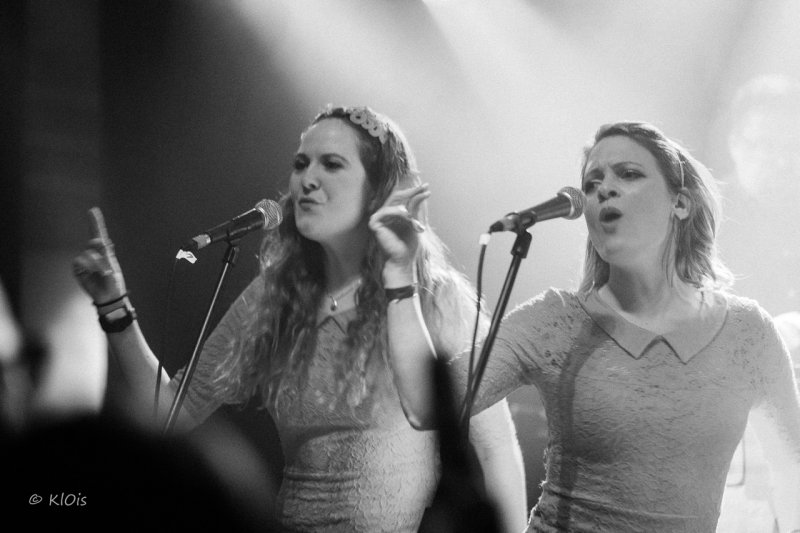